The Muslims are on tour 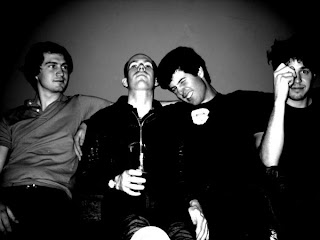 I heard about this cool San Diego, CA based band during SXSW this year. They are very Velvet Underground-esque, only a bit more accessible to today's generation.

they will be playing the following dates:

Also, I am pretty upset with Rolling Stone's new cover
don't get me wrong, I think Chris Martin and/or the rest of Coldplay belong in the spotlight right now, seeing as how their new record is pretty damn great and they're a huge band, but I hate that RS called Martin a "Rock G-d". they seem to be throwing that term around pretty loosely lately.

On a brighter note, Beck's new record, Modern Guilt, will be out July 7th! the track list is as follows:

The Hold Steady are streaming their entire new album entitled "Stay Positive" (due out July 15th)on MYSPACE you can also find tour dates there. 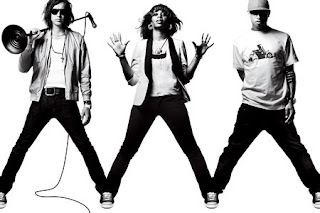 well it's just Julian Casablancas who has teamed up with Santogold and N.E.R.D (Pharrell Williams' band) for a song for Converse, but it sounds good for a shoe commerical

It's called "My Drive Thru", listen to it HERE

Pharrell may or may not produce the Strokes' 4th record. he did a great job with The Hives' Black and White album.

read the full story on NME

it vaguely reminds me of Spoon's Don't You Evah. I really like it, it's quite dancable (they do say "wanna dance" seven hundred times, after all) and Jules' vocals are, of course, ace.

the new AC/DC record is going to be sold exclusively at Wal-Mart. I am in utter shock at this despicable move by a band which I previously considered above such stupidity. read Spin's story here.

Radiohead has a new song called Super Collider, which they played in Dublin
listen below:

Meg White joined Jack on stage during a Raconteurs performance on Saturday. read NME's story HERE
The Raconteurs are still on tour for Consolers of the Lonely.

Sigur Ros is streaming their entire new record HERE, and I absolutely love it. gorgeous, gorgeous music. the record is available for preorder on their website. do indulge yourself.

Led Zeppelin made a surprise appearance during a Foo Fighters show on Saturday. read the full story HERE

Chris Martin of Coldplay said his band was "only the seventh best in the world". hahahhaha! oh man, I didn't realize what a prat the guy was. Coldplay is a good band. not great, just good. they, obviously, don't think so. hahaha

enjoy some HIGH QUALITY MUSIC below.

I had a blast at BFD yesterday at Shoreline, here are some photos of the best acts: 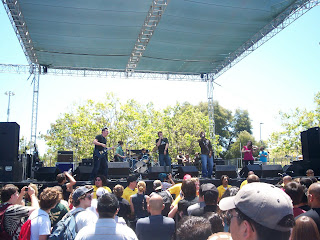 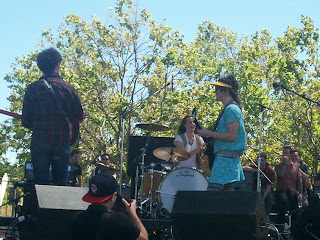 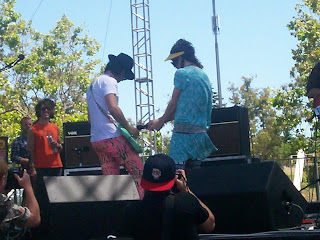 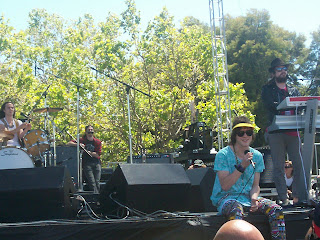 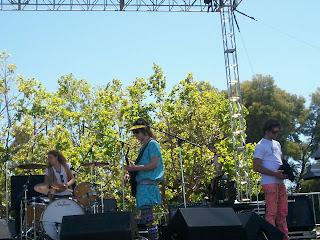 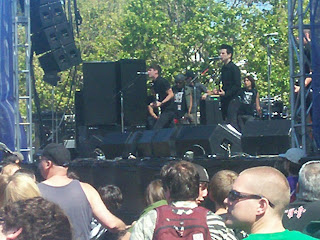 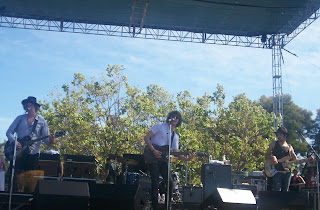 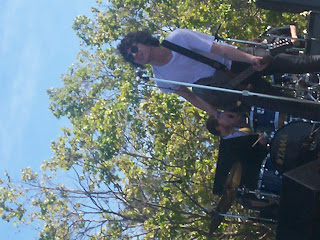 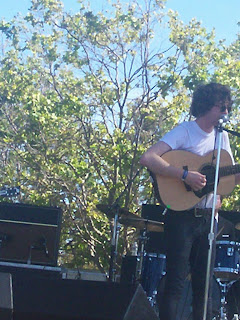 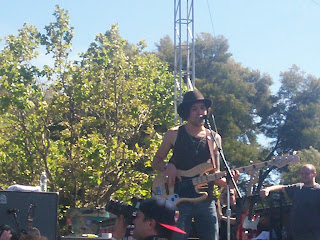 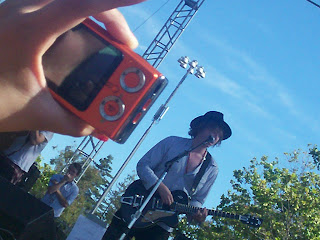