concert review: White Denim at Bottom of the Hill (26 May) 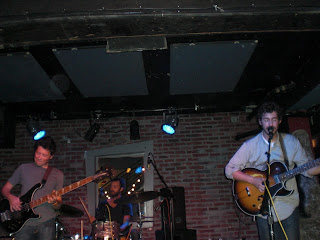 What's better than putting on a Hendrix album? Going to a White Denim gig and hearing Jimi's eternal spirit channeled through the raw power of the Austin band. Mesmerizing the audience with five-plus minute solos dripping with psychedelic goodness, White Denim had the crowd movin and shakin like it was 1969. Weaving song into song with hardly any breaks, White Denim rocked hard as if prog rock never faded into obscurity. Lead singer James Petralli showed off his impressive range by fluctuating between a soft, sultry hybrid of Devendra Banhart and Wayne Coyne and his rock-your-balls off a la Black Sabbath state of mind.

I always find is very difficult to describe this band's sound, as they draw influences from a vast spectrum of genres. You can hear bits and pieces of southern rock, grunge, jazz, psychedelia among a myriad of other things but the best way to describe this band is that they’re incredibly loud.

White Denim turned to crowd pleaser "I Start to Run" in the middle of the set and it incinerated the dance floor. Guitarist Austin Jenkins continuously pointed his instrument at various bandmates and audience members as if it were a ray gun and the band had a ton of fun on stage, grinning and really letting the music wash over them as they sunk into a veritable state of grunge indebted nirvana. White Denim obliged the crowd’s desperate and loud pleads for an encore, and ended the night triumphantly with a level of noisy distortion which would put Husker Du to shame. 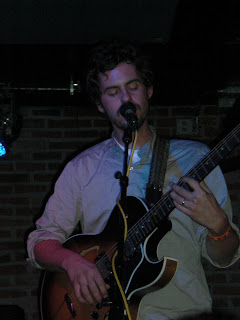 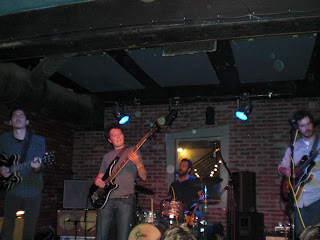 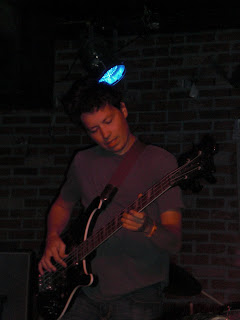 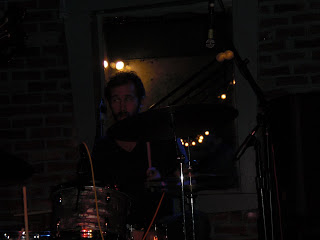 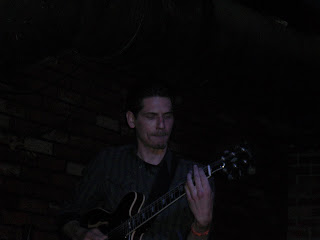 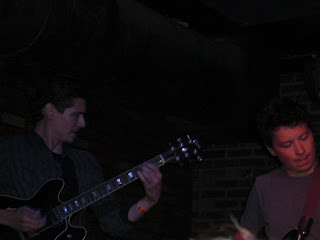 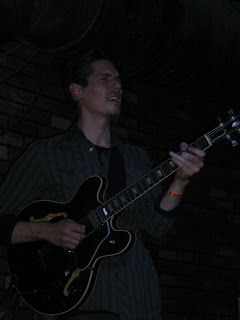 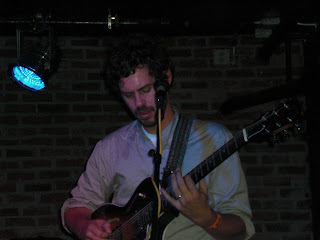 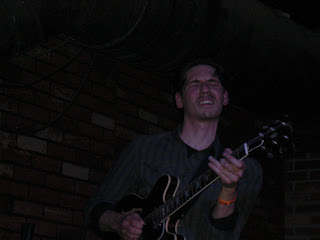 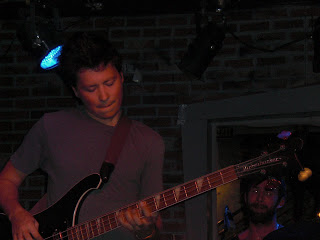 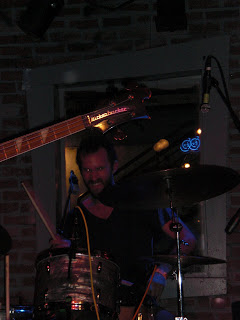 Go out and see this band. You’ll thank me later.

acoustic videos: Alex Turner does "Suck it and See" and "Love Is a Laserquest"

I've spent today listening to the new AM record and the thing that stuck out to me that you can really see in these videos is the tenderness in the new songs. can you dig it?
Posted by Hanan at 10:07 PM 0 comments 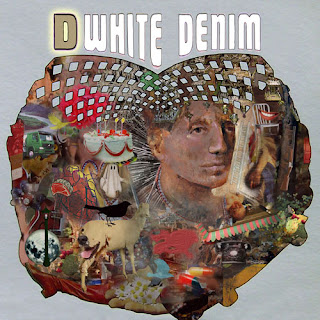 the Austin based noise/grunge/psychedelic band is currently supporting their newest album, D
White Denim - At the Farm (live at the Ghost Room) [mp3]
join in on the fun for thirteen bucks and an ID with a birth year prior to 1990. Fake Your Own Death and Angel Island will open the show.
Posted by Hanan at 12:46 AM 0 comments

this looks so grandiose, my mouth is watering a little:

The National will rerelease the Cherry Tree EP in June 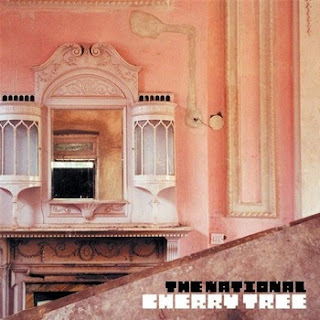 I first listened to Cherry Tree after hearing the band's Black Sessions. I was listening to it this morning and figured I'd post about the upcoming vinyl 12" reissue of the EP. The original 10" is super rare, I can't seem to find it anywhere. 3000 copies of the reissue will drop on June 28th (500 of them will be red vinyl), you can buy it HERE
Tracklisting:
1. "Wasp Nest"
2. "All the Wine"
3. "All Dolled-Up in Straps"
4. "Cherry Tree"
5. "About Today"
6. "Murder Me Rachael" (Live)
7. "Reasonable Man (I Don't Mind)" (feat. Padma Newsome of Clogs)

in the meantime, the band is giving away "About Today" at bandcamp, head on over or grab the track below.
The National - About Today [mp3]
Posted by Hanan at 8:10 AM 1 comments 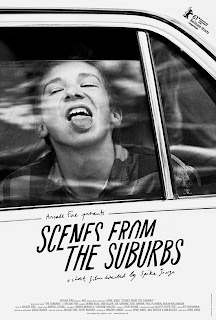 The music video for "The Suburbs" was taken from a film which Spike Jonze made for Arcade Fire entitled “Scenes From The Suburbs”. It includes these two new songs which very much fit with the general feeling of the band's third record. "Speaking in Tongues" features David Byrne (of Talking Heads). The songs were played for the first time today on Zane Lowe's radio show, listen below:
Arcade Fire - Speaking In Tongues by ListenBeforeYouBuy
Arcade Fire - Culture War by ListenBeforeYouBuy
This should tide fans over until the band releases the deluxe version of their epic album The Suburbs on June 27th.
Posted by Hanan at 12:22 AM 0 comments 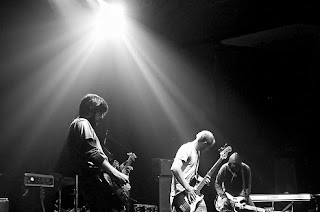 PRESALE TIX HERE
Explosions in the Sky - Your Hand in Mine [mp3]
Posted by Hanan at 12:14 AM 0 comments

Chain Gang of 1974 will play Rickshaw Stop this Thursday 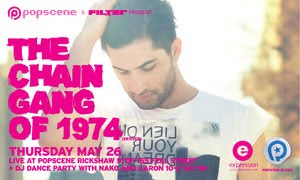 Born in San Jose and raised in Hawaii, Kamtin Mohager is the shape-shifting singer/multi-instrumentalist behind the Chain Gang of 1974. According to Mohager, his first proper release was “all over the place, from a piano ballad to songs that sound like Black Rebel Motorcycle Club, Primal Scream or Justice.”

must watch video: The Strokes: "You're So Right" on Jools Holland

sweet goodness this song just keeps getting more badass every time I hear it.
NIKOLAI, YOUSE A BOSS.
Posted by Hanan at 12:06 AM 0 comments

Labels: must watch video, the strokes

must watch video: The Strokes perform "Gratisfaction" at Cannes

I love three things about this video:
-the fact that you can really hear Albert
-Julian's lack of shoes or sleeves (never before exposed on stage tattoos!)
-"they said the soldier is a necessity in light of all the failures of man"
whoa.
and here's Taken for a Fool:
and Under Cover of Darkness
and Reptilia
Posted by Hanan at 9:37 AM 0 comments

band of the week: The Leafs

Guided by Voices loved to get drunk and go crazy on stage. It sounds like this Melbourne band has similar motives. Crafting a sound between The Magnetic Fields and GBV, The Leafs (Mike Pulsford on vocals and guitar and Gus Kemp on drums and vocals) are driven by a desire for simplicity, cunningly reducing their drum kit to two pieces a la The Velvet Underground.

The Leafs - Space Elevator from Gus Kemp on Vimeo.

The Leafs - Fields and Fences [mp3]
Their album, Space Elevator, emanates the same soft yet blunt sound that makes Bee Thousand so enjoyable and timeless, and this translates to good news for the listener. Download the whole thing at BANDCAMP
Posted by Hanan at 8:34 AM 0 comments