this is the UK singer's first US television performance:
Blake will hit the blue stage at Chicago's Pitchfork Festival at 7:30 tonight.
Posted by Hanan at 5:07 PM 1 comments

The Black Keys talk about their new "raw" album: "the fastest we've ever played" 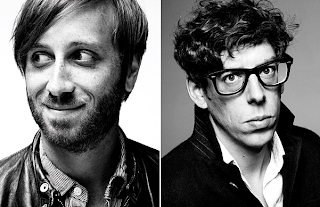 The garage-blues duo are planning to shift their sound for their forthcoming seventh album, which is due out later this year

from the SPIN interview:
"It's the fastest we've ever played," singer-guitarist Dan Auerbach says of the LP's new songs, which he says were inspired by the Clash, the Cramps, and old rock'n'roll, rockabilly, and garage rock records. "The new album doesn't sound like Brothers. It doesn't have that open soul feel to it. It's way more driving and the tempos are really fast."
"Pat's never played drums like this before -- he's never played this fast," Auerbach says of his bandmate. "He's definitely worried about being able to play some of these songs live."
Posted by Hanan at 5:42 PM 1 comments

Ryan Adams - Shine Through the Dark 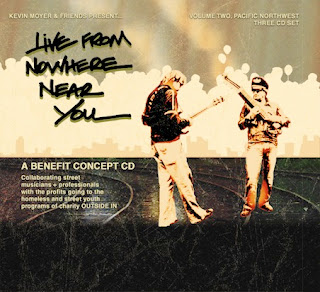 If you ever catch yourself wishing Ryan Adams never went electric, this track is for you.

Ryan Adams: Shine Through the Dark by Under the Radar magazine

the song can be found on the upcoming charity compilation album, Live from Nowhere Near You: Vol II (which hits stores on July 19). you can view the whole tracklist and preorder the album HERE
Posted by Hanan at 8:05 AM 0 comments

Labels: live from nowhere near you, ryan adams

Radiohead - The Daily Mail (from the basement)

watch the band perform The King of Limbs HERE
Posted by Hanan at 7:46 AM 0 comments