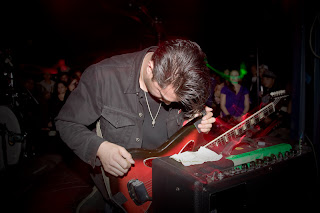 "These songs were written for anyone who's ever been shot or hit by a train."
-from hannielkhatib.com

even though I've only heard a couple of songs so far (he's released a couple of 7"s but no full length yet), I love this guy for a few reasons.
he is raw and truly DOES NOT GIVE A FUCK unlike all the hipsters pretending that they don't care.
his music has an older feel yet it's immediate and fresh.
he is bluesy and punksy and I want to see him live NOW (sadly, he played Hemlock tavern while I was out of town).
but mostly, I love him because he has an Arabic name and I'm 90% sure he is an Arab gone wronggggg (comme moi!!)

so get a listening!

Beach House - I Do Not Care for the Winter Sun 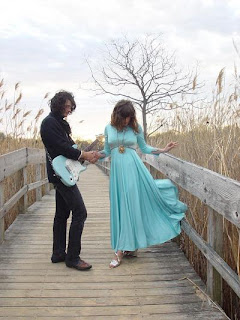 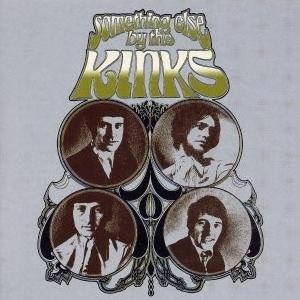 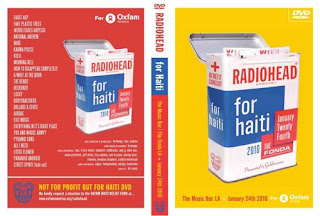 if you remember, last year, Radiohead played a charity gig and raised a quarter million dollars for Haiti.

this year, you can watch/download that gig. Thom and co implore you to donate to Oxfam in lieu of paying for the DVD.

This morning, I was listening to "Someday"
and it hit me

"Alone: we stand, Together: we fall apart"
followed by track 6, a song whose title had stumped me up until 12 hours ago.

anyhow, Strokes IV has indeed been confirmed for a March release by Mr Fraiture. That doesn't change much for the true believers, but it's a fun interview nonetheless. That demo of TMA is surreal. It baffles me every time I hear it.

We Used to Wait 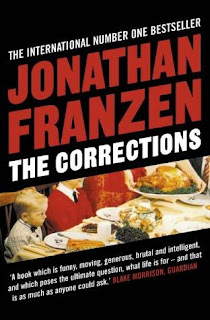 I'm sitting on my floor, tea in hand, as The Suburbs spins along on my record player, breaking my heart with every revolution. I'm trying to muster up the words to describe the whirlwind that has taken over my life the last few months, but I can't quite explain it.

Two and a half months ago, I gave up blogging. I was being pelted with dozens of promo emails a day, and spreading myself too thin, trying to do justice to any band I felt was worthy of our time. I was also struggling in my day to day life, which at the time was overtaken by my preparation for my law school admissions test(s) amongst other things.

To put it quite simply, I lost sight of the things which matter most. The reason I love vinyl is it forces us to sit down and savour the music which we consume, to actively engage in our listening expenditures. I'm sorry to admit that I had neglected not only my vinyl collection but my own mental health as well. I stopped doing the things that gave me happiness.
Euphoria.

Music is my absolute favourite thing in the world. It has given me so much strength and solace for the last six years of my life; it has brought me into contact with hundreds of amazing people. It's been there for me through thick and thin and opened my eyes to countless realities and even more illusions.

This post serves a few functions. It marks the beginning of a new era, of a return to form. Quality will now and forevermore supersede quantity, both in the frequency of posts and the content itself. I promise to do my utmost to deliver the best music that I come across at any given time. I will not let writing about music become burdensome.

This post also venerates the perfection that is Arcade Fire's third album. Two days ago, I began reading a book called The Corrections by Jonathan Franzen. It is by and far the most delectable prose I've read in years. It's heartbreaking and sends electric shocks to every last nucleus of every atom of your body. Simply put, it's a novel that explores the disturbing psyche of the modernized person. It's a brutal expose of the harsh realities of how sick we are as a society. The Corrections, however, revolves around a family unit set in a suburban Midwestern town, and every time I tore my eyes away from the pages for a few seconds, all I could think about was Arcade Fire's stunning 2010 release.
"Sometimes I wonder if the world's so small
That we can never get away from the sprawl"

If this seems choppy and strange, just take this: both the book (which resonates much in the same vein as Faulkner's work) and the album have given me invaluable insight on the very real fact that life is fleeting, and it has the potential to fall apart in a million different ways. In the end, what remains is how we chose to bide our time and how much enjoyment we derived from it.

Finally, I wanted to apologize for being a neglectful, shitty excuse for a music blogger. I never wanted to become just another music blog. This matters to me. Sharing music. It's the essence of my very being. I've found the person I want to spend the rest of my life with, and it all began with our shared love for music. At the end of the day, nothing else matters to me but the soft crackle of vinyl or a Radiohead bootleg that lulls me to sleep.