The Strokes goofing off at T Mobile Launch Party

hahaha this is great. also, UCOD sounds nice =)
Posted by Hanan at 9:48 AM 2 comments 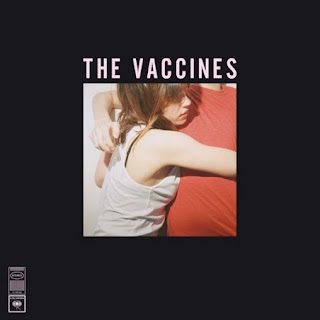 On their debut album’s first track, “Wrecking Bar: Ra Ra Ra”, The Vaccines achieve an admirable although not altogether original feat —a forget me not neo-punk track with an indie twist, like the Ramones through a lo-fi filter. The rest of the album crests and wanes with a lovely British voice either rhapsodizing excitedly or moping about “how you won’t understand” with the comforting sounds of powerhouse bands in the background music, which wears its influences on its sleeves. Spanning post-punk, noise-pop, and straight up garage, What Did You Expect From The Vaccines? seems to poke fun at itself and its lack of new-sounding-sounds, instead finding its niche in emulating The Jesus and Mary Chain. The album isn’t derivative in a bad way, it just lacks depth. But somehow, I feel that a band that sings about “Post Break Up Sex” are a tad too young and blasé to be concerned with musical integrity at this point in their career. Over all, I would say that The Vaccines are a very promising band who will probably release their a-ha record as a third or fourth lp. In the meantime, they’ve crafted an album full of short, sweet songs which hipsters will inevitably play at house parties.
3.4/5

The Vaccines - Norgaard
Posted by Hanan at 8:01 AM 6 comments

Labels: record review, the vaccines, What Did You Expect From The Vaccines? 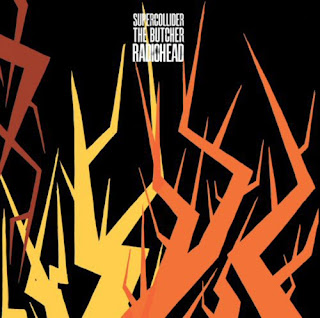 sure, vinyl is esoteric, but mp3 rips are for everyone.
these songs come from the King of Limbs sessions and were released in the UK on a 12" on Saturday. enjoy.
Radiohead -Supercollider [mp3]
Radiohead -The Butcher [mp3]
Posted by Hanan at 12:44 PM 0 comments 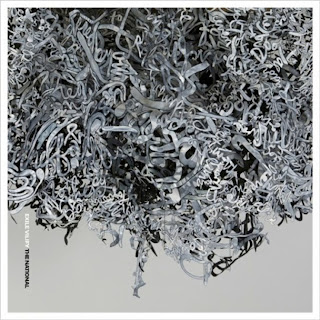 videos + setlist+ download link: The Strokes at Coachella (+The Strokes to play BFD!!)

The Strokes played Coachella last night and it was awesome. I couldn't make it this year but I watched (and greatly enjoyed) the stream. If you didn't manage to catch it, here are some videos and a DOWNLOAD LINK for an HD rip of the entire gig (I highly recommend downloading that...the videos I've embedded are okay quality and don't cover all of the songs played last night)


Setlist:
I Can’t Win
Hard To Explain
Under Cover of Darkness
New York City Cops
Games
Someday
You’re So Right
The Modern Age
You Only Live Once
Taken For A Fool
Juicebox
Under Control
Gratisfaction
Reptilia
Last Nite
Take It Or Leave It

also, The Strokes will play the Bay Area's very own BFD on Sunday June 5th. The band has previously played the festival in 2004 and 2006. cheap tickets will be available at the Shoreline box office next Saturday. more info HERE
Posted by Hanan at 2:04 PM 5 comments