The Strokes on Fallon: "You're So Right"

I remember seeing this is Vegas and texting my boyfriend "YSR...EPIC EPIC EPIC"
I loved this song immediately. when I heard it online, when I heard it on the UCOD 7", but especially when I heard it live.
nobody ever bothers to believe me about anything. seeing this song live was the reason why it became my favourite track on Angles for about two days after that Vegas/leak weekend.
to me, the best Strokes songs are the ones best delivered in concert.
("Under Control", "Vision of Division", "Hard to Explain" etcccccccccccccc)
Posted by Hanan at 6:24 AM 0 comments 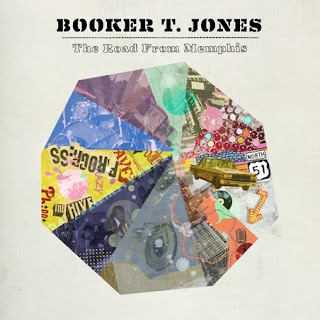 video: The Strokes - Call Me Back

this is pretty cool. the song is one of my favourites on Angles.
Posted by Hanan at 9:39 PM 0 comments 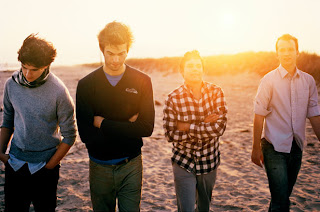