preview Under Cover of Darkness! 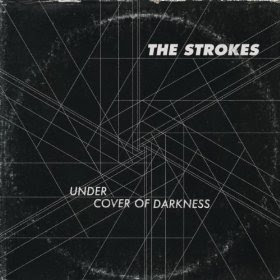 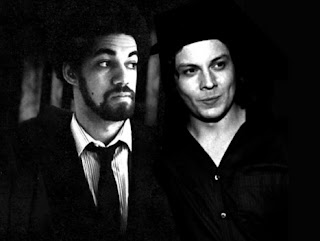 Danger Mouse said:“I played some of the music for Jack White when I was on tour shortly after doing the first session, just to show him what I was doing, because at the time everyone thought I was just a hip-hop guy, or whatever. He liked it, but at the time I wasn’t even thinking of using him – you know, it’s Jack White. But in the end, I thought, he’s really into it – why not? He tried it in different voices – a high voice, a low voice, and I thought, why don’t we leave them all in? There’s a bunch of his vocals on Rose With The Broken Neck, and it doesn’t always sound like him – sometimes you’re like, is that Jack or not?”

"Two Against One" is eerie and has distinctive Southern charm. listen to it HERE

The song comes from Rome, Danger Mouse and Daniele Luppi’s multiple-collaboration joint musical experiment. You know how Danger Mouse does it. Jack White also lends vocals on "The Rose With The Broken Neck"

Rome will be released on March 1st.

The film is called “Submarine” and was released at Sundance. The soundtrack (which is supposedly very much removed from anything Turner has done with Arctic Monkeys) is set for a March 14 UK release 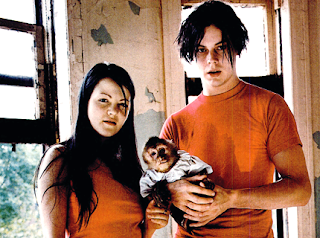 the cover story from October 2002 has been republished on SPIN's website.

"Like Pavement in '92, the Stripes brought romance and mystery to an indie underground devoid of rock'n'roll fantasy."

read the whole thing HERE
Posted by Hanan at 10:18 AM 2 comments

"you're the only thing I ever want anymore"

this song scared me the first time I heard it. that's how good it is. 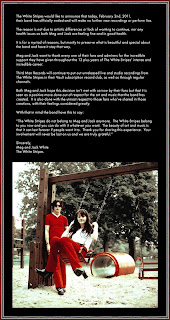 The White Stripes - The Hardest Button to Button [mp3]
Posted by Hanan at 10:20 PM 3 comments

they're playing in a record shop in Paris. need I say more?

also, they play my personal favourite:


"I'm in need of someone to take care of me tonight"

Spoon - The Ghost of You Lingers (La Blogotheque) [mp3]

many thanks to HAD who sent me this way.
Posted by Hanan at 10:02 PM 0 comments 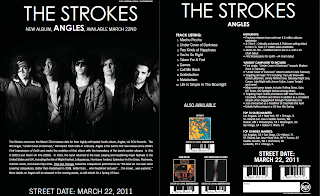 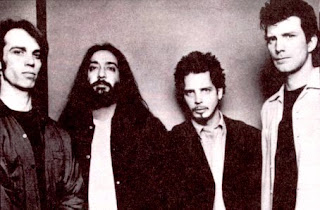