The members of Free Energy, a band borne of another band, are no newcomers to the live music scene. They know where their strengths lie, and if their performance history says anything at all, it’s that they have focused all of their time perfecting the art of dance-infused guitar pop. 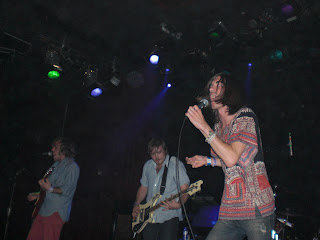 Last night, they had no reserve rendering their now canonical post-debut album set, comprised heavily of new songs, whilst their pre-Stuck on Nothing singles (like their self-titled song) shone brightly like a monarch’s crown filled with 70’s gems. The crowd danced alongside headliners Titus Andronicus; the band, having toured extensively with Philadelphia’s finest, have developed a protective older-sibling type relationship with Free Energy, who, ironically, aren’t the ones spewing the angsty punk lyrics. 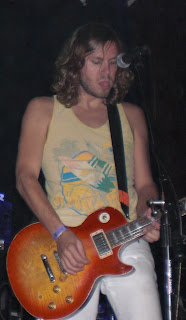 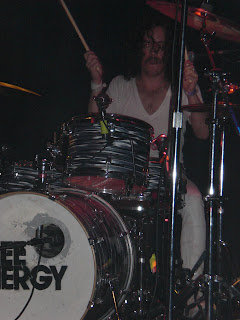 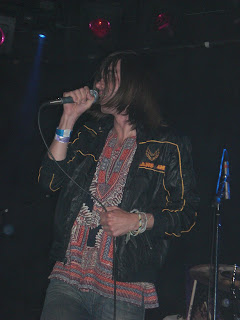 As hi-fi and carefree as Free Energy were, New Jersey’s Titus Andronicus did not take note one bit; their morose music found its solace in rectified drum beats and celtic string arrangements. 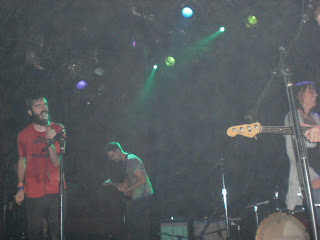 Patrick Stickles is unquestionably one of indie rock’s finest lyricists, but chilling lines like “is there a girl at this college who hasn't been raped?” are hidden beneath the layers of screaming and interlacing guitar solos. Patrick, ever the people’s musician, revealed secrets of the band’s pseudo-cryptic set list composition as well as welcomed an eager fan on stage to provide tambourines for “Titus Andronicus”. 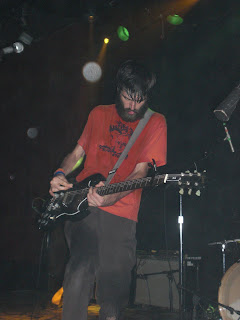 If I didn’t know better, I would assume he was assuaging his impending guilt regarding the horrible ultimatum of indie cred: the more fans and acclaim the band acquires, the less sincere their impassioned delivery seems. But Titus Andronicus are humble as fuck, so I know that isn’t the case. Not to mention that they’re too conscientious to ever flirt with mainstream radio. 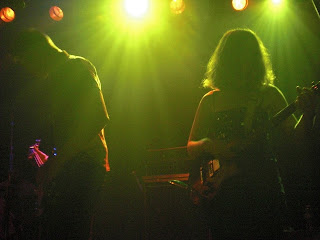 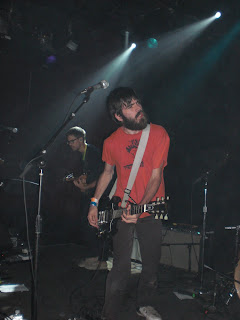 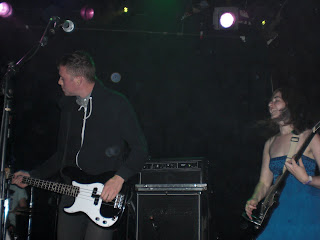 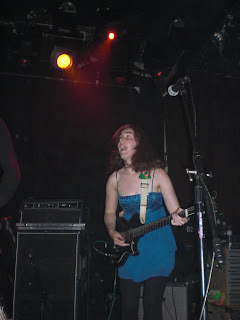 Hi Iam Prabhu from chennai,joined today in this forum... :)

Thank you, that was extremely valuable and interesting...I will be back again to read more on this topic.